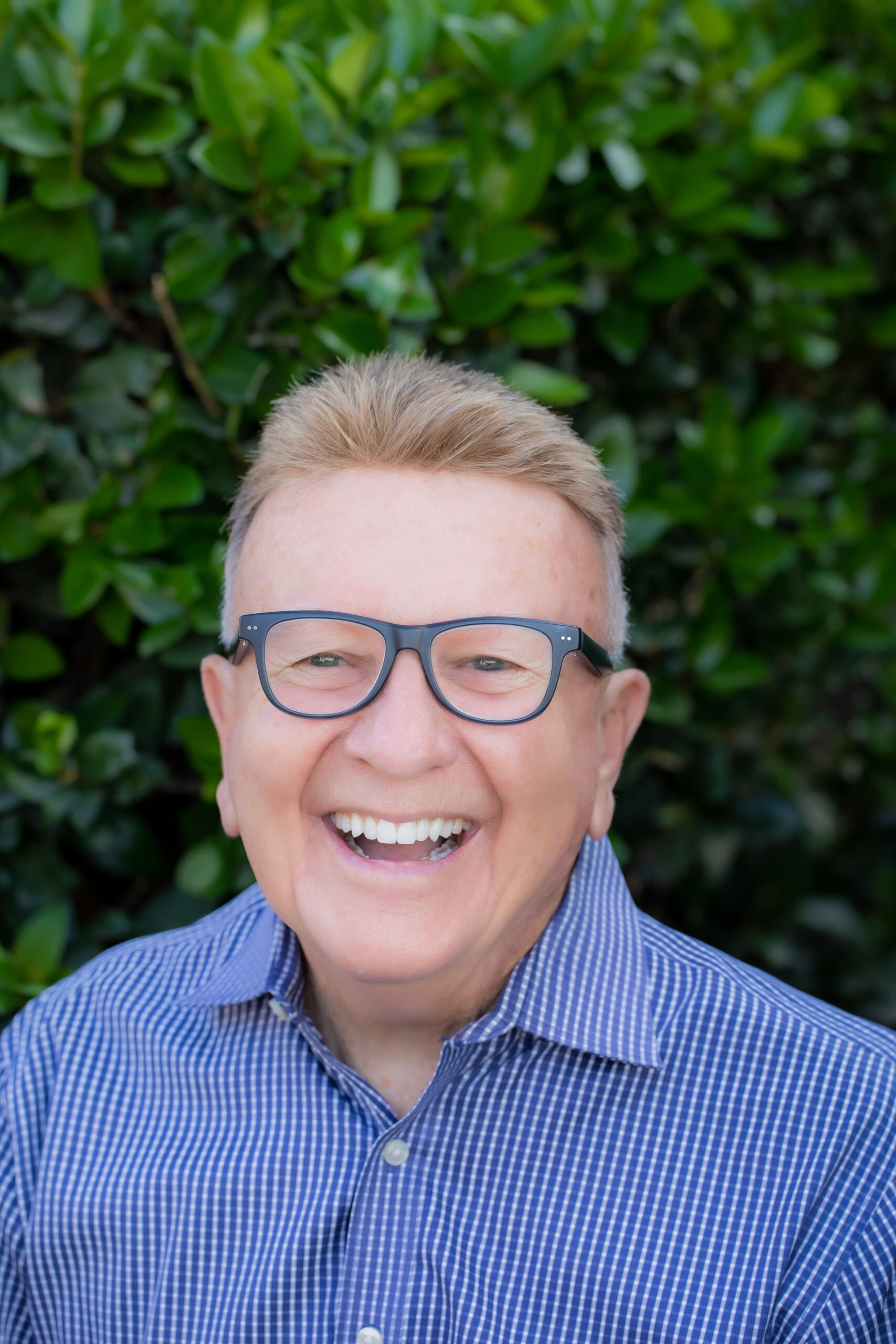 Jack Von Bulow was born, raised, and still lives just outside of Los Angeles in the San Gabriel Valley; he’s practiced restorative dentistry there, after founding Temple City Dental Care, for over 35 years. Although one might reason 35 years in dentistry or anything else translates into a certain chronological result, Dr. V assures us his physiological age lands him between 32 and 35.

Dr. V received his Bachelor of Science degree from Cal State University, Los Angeles and his DDS degree from University of Southern California and is intent on continuing to learn. His practice emphasizes esthetic dentistry, periodontics, Invisalign orthodontic care, screening and treating obstructive sleep apnea, and functional care including TMJ-related concerns. Dr. V completes more than 100 hours of continuing education per year and is committed to being a voice for progressive dentistry and informed patients.

Dr. V’s practice purpose is “Making a world-class difference for others and making dentistry fun”; he has successfully assembled a team that can make patients feel safe and liked on “Hello.” The TCDC commitment is helping patients become their own best healthcare advocates; and the commitment extends beyond the dental practice as Dr. V and team participate in as many as six to seven community projects per year. He has also served on the board of multiple non-profits, including Haven House of Pasadena, the first shelter for victims of domestic violence established in the U.S.

In his spare time, Dr. V enjoys reading books, going to the movies and exercising at a level the uninitiated might consider obsessive-compulsive. Dr. V is also an unreformed USC Trojan football fanatic. He’s also a prolific writer, having written a weekly column for local rags for over 20 years. He’s published three books, including “Can We Smile?” (2003) and “Molar Jockey Memoirs” (2007). His most recent book, “The Most Interest Dentist in the World” was published in 2018 and is a best-of collection of his past columns. Dr. V’s written perspective dives into the lighter, more humorous side of dentistry. 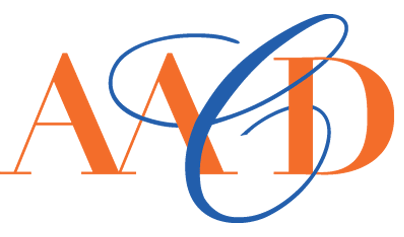 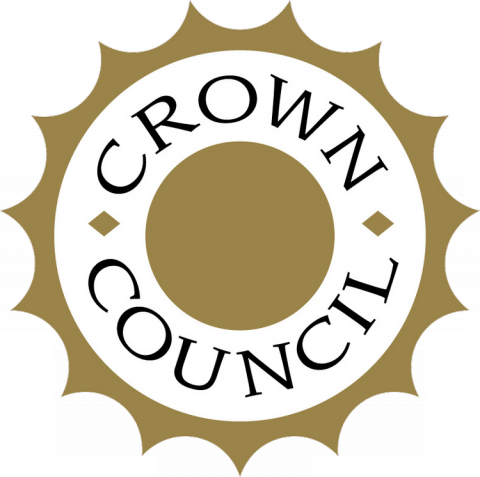